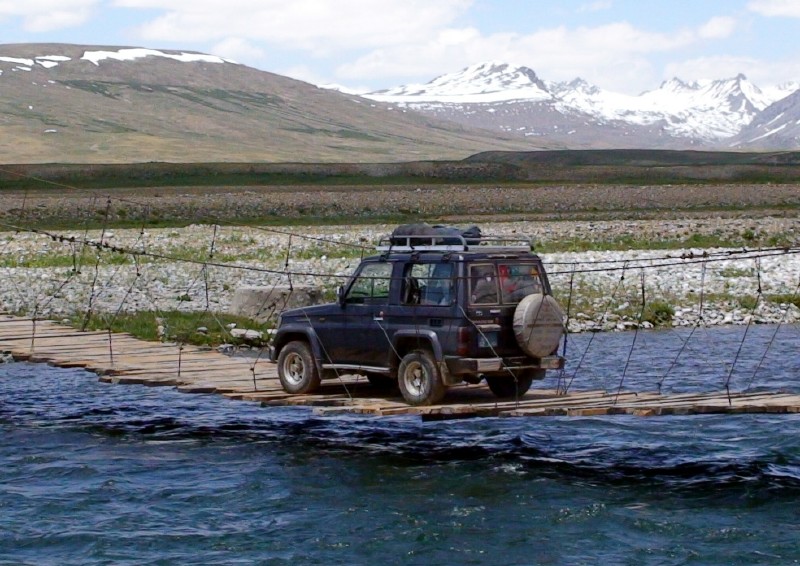 This post will outline how to trek to Nanga Parbat Base Camp, Pakistan. I will provide details that include maps, costs, logistical requirements and facts as well as links to a full written narrative, photos and videos. This is a self-guided adventure on a shoe string. Follow the links to dig deeper into the adventure. 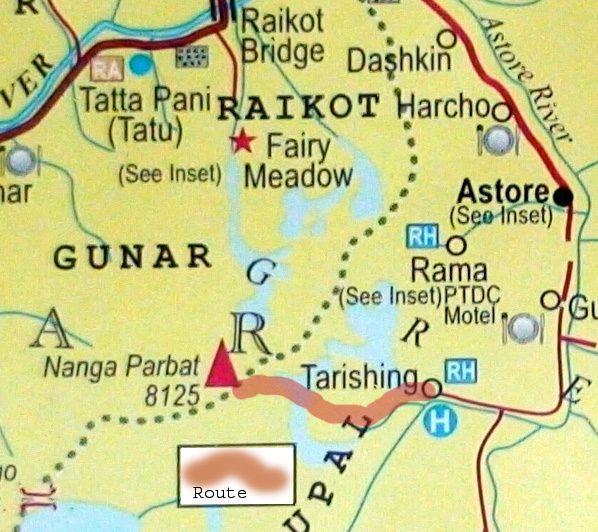 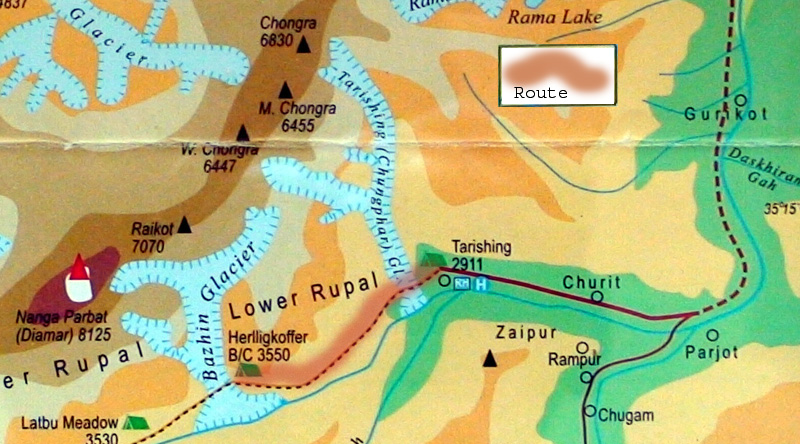 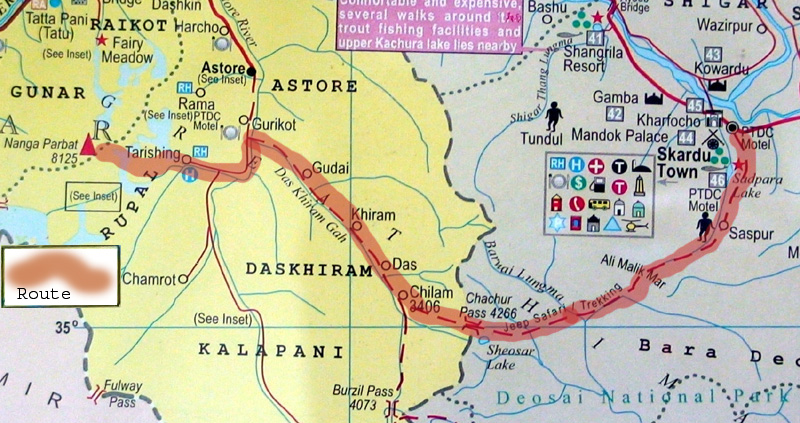 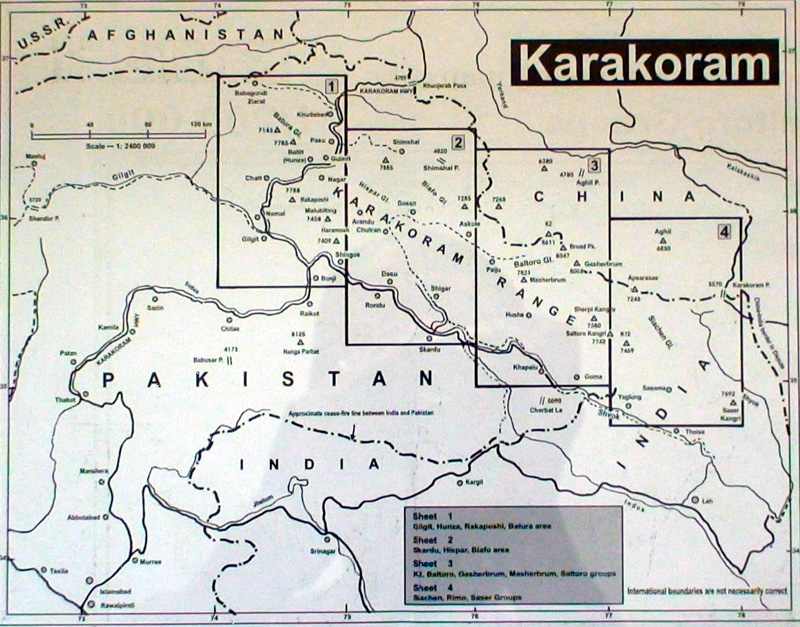 Total Cost Range of this Adventure is: $

In 2002 the Std Fee was discounted (see last two columns above).
Also, peaks below 6,500m, including Trango Tower, are free for climbing. You just need a $50 trekking permit for the Baltoro region.

Most rates are now out of date so I have removed them. Contact the places of interest for current rates.

Took 400 Rs tuk-tuk from border to Internet Inn (see above). Only have a bus from border at night after closing show. Then switch bus twice.
Took 550Rs A/C bus from Neazzi Bus Stand to Rwalpindi (Islamabad) – 3/4hrs. Then 150 Rs taxi to the Pir Wadhai Bus Stand
Took 1500 Rs A/C bus to Skardu 24/30hrs. Took private bus up and gov’t back. Both sucked.
Took another Neazzi bus back to LaHore, but from down the road, towards the highway junction (a short walk).