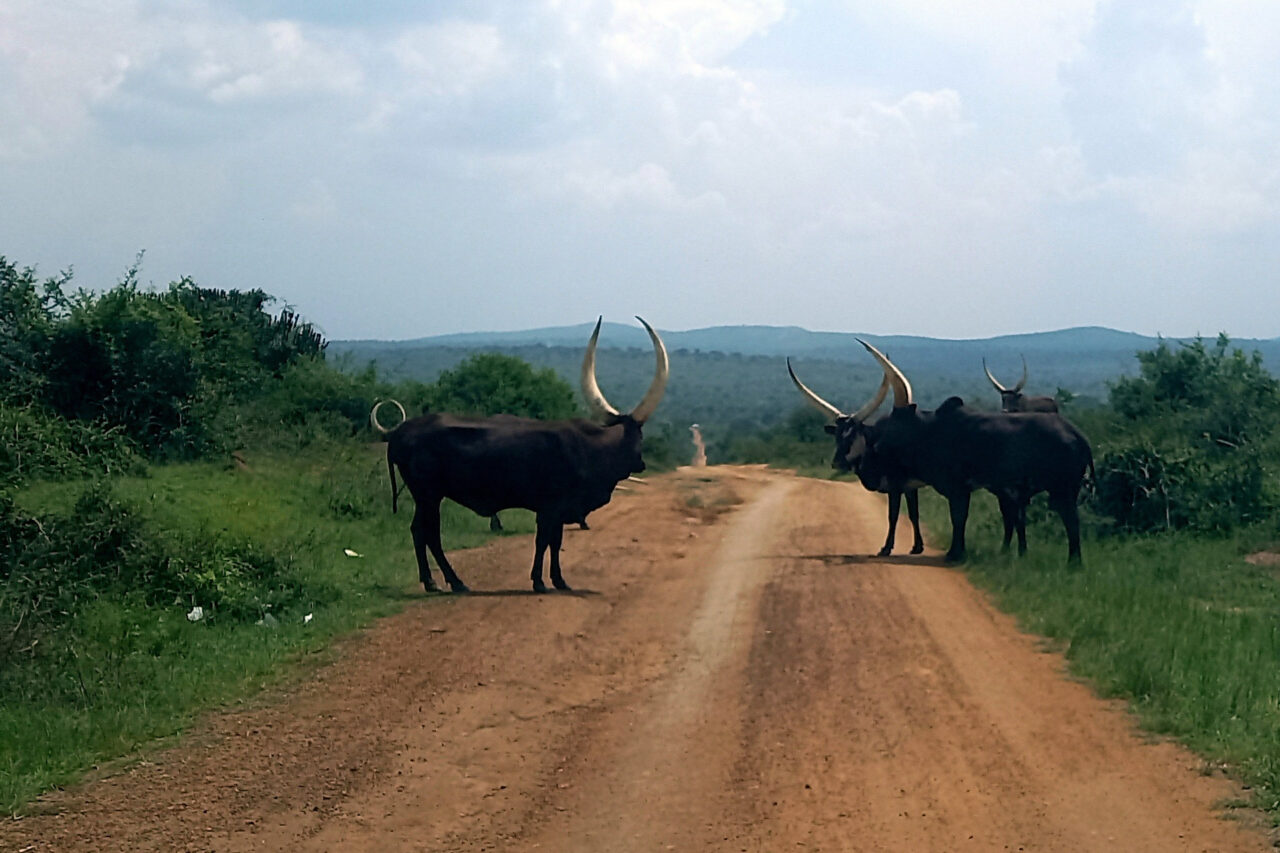 This is a quick post about how we visited the Lake Mburo National Park, in Uganda, for a self drive safari. I provide details that include maps, costs and links to additional details, photos and videos. This is a self-guided safari adventure on a steep budget.

It started at the Hyena Hill Lodge (our 2-night stop over on our way south to Lake Bunyonyi).

I knew very little about this national park, but it fit the bill to breakup the long drive south from Kampala. Note that Google is extremely optimistic about drive times in Uganda. The documentation about the park is actually accurate. It states that there are no “big five” animals and quite often you will see as many animals outside the park in the pasteurized grazing area to the east, as found in the park. I discovered both statements to be true true. Initially Google send us to the east gate and we saw lots of zebras, warthogs and dear-things before the gate (plus the impressive large horned Ankole cows). The next day we spotted the same animals in the park, but in lessor numbers. 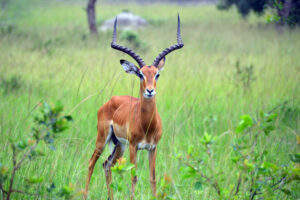 We visited in December and the rain-season was still on so the roads leading to the park and in the park were 4×4 only and had quite a few deep muddy spots. As a result we were informed by the gate ranger to stick to the main park roads. Download the Mburo National Park Map for route details. Watch the video for examples.

We paid for one day in the park and that was more than enough. We opted to skip the lake boat tour due to rain clouds but the lake is quite full of hippo’s and croc’s so I would recommend it if you have the time and good weather.

Lake Mburo was originally gazetted in 1933 as a controlled hunting area and upgraded to a game reserve in 1963.

The region was settled by Banyankole Bahima pastoralists who traditionally herd Ankole cattle, and still do.

The residents continued to graze their cattle in the reserve, a situation decried by western conservationists, who termed them “invaders” in 1981, but were expelled from their lands after it was upgraded to national park status in 1983, as hoped for by some in the West.[ The Obote government’s upgrade decision was intended, in part, to weaken the Banyankole, who supported anti-Obote rebels. It came at the time of the Operation Bonanza massacre of 300,000 people during the Ugandan Bush War.

In 1985, the second Obote regime fell and the previous residents of Lake Mburo re-occupied the park’s land, expelling park staff, destroying infrastructure, and killing wildlife. Less than half of the park’s original land area was eventually re-gazetted by the National Resistance Movement government in 1986.

Within the park there are still culturally significant locations, such as Rubanga, where sacrifices were once made to the gods, Ruroko is where the semi-mythical Bachwezi lived, and Kigarama was where the pages (servants) of the king used to stay. 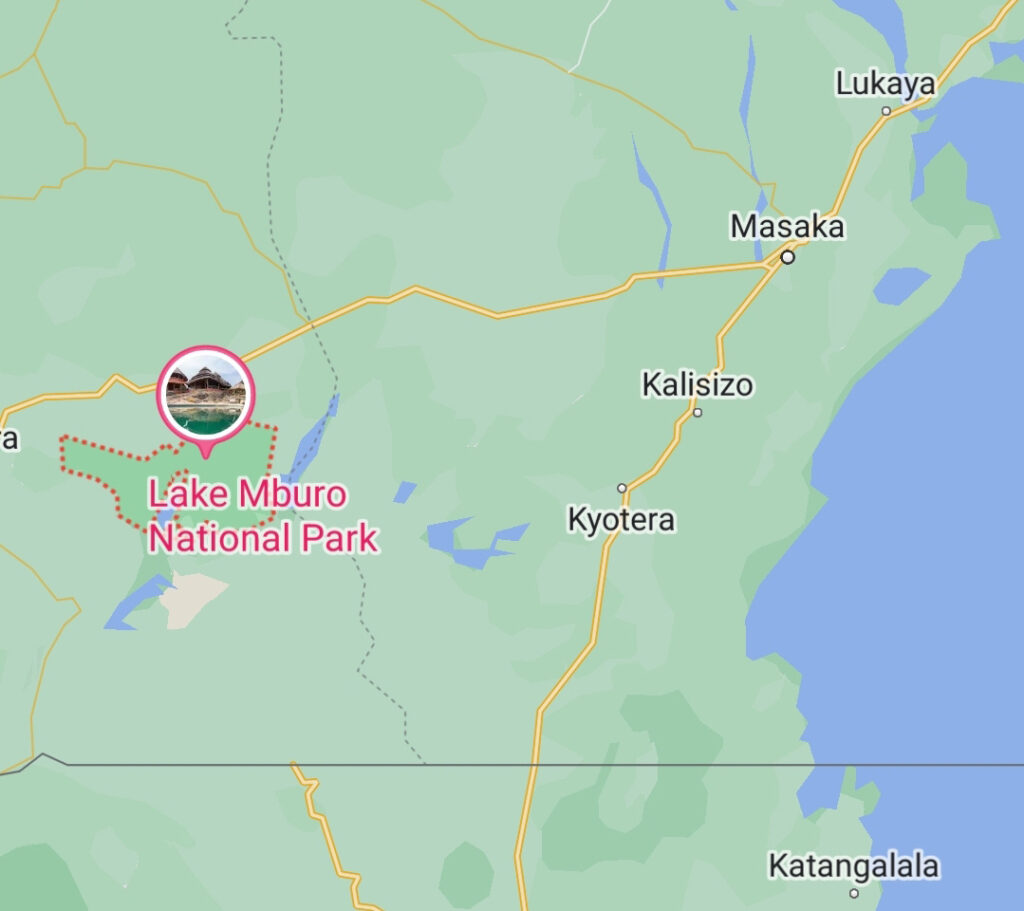 Read about the Jinja Source of the Nile Ride for other local fun things to do.