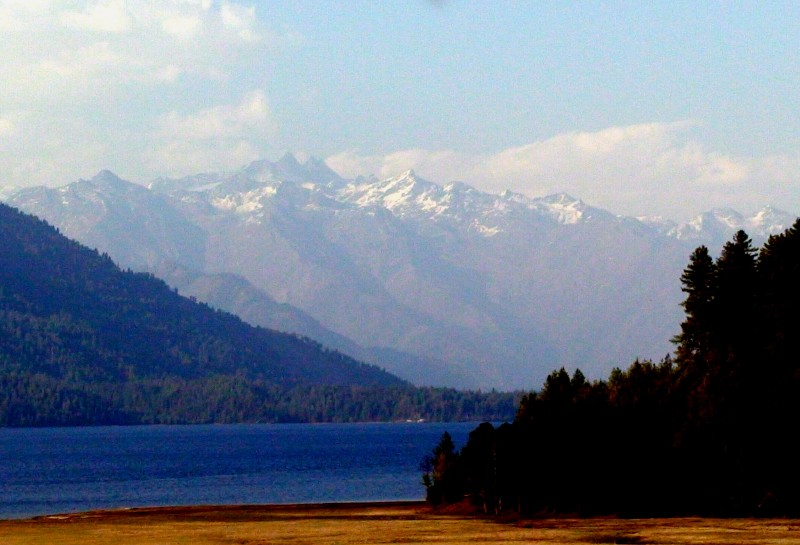 An outline on how to trek to Rara Lake, Nepal. I will provide details that include maps, costs, logistical requirements and facts as well as links to a full written narrative, photos and videos. This is a self-guided adventure on a shoestring. Follow the links to dig deeper into the adventure.

This is a 5 day trek off the beaten path in a very remote and difficult part of Nepal, so the basic ‘Nepal Trekking’ assumptions do not hold true. View the full narrative for further explanation. 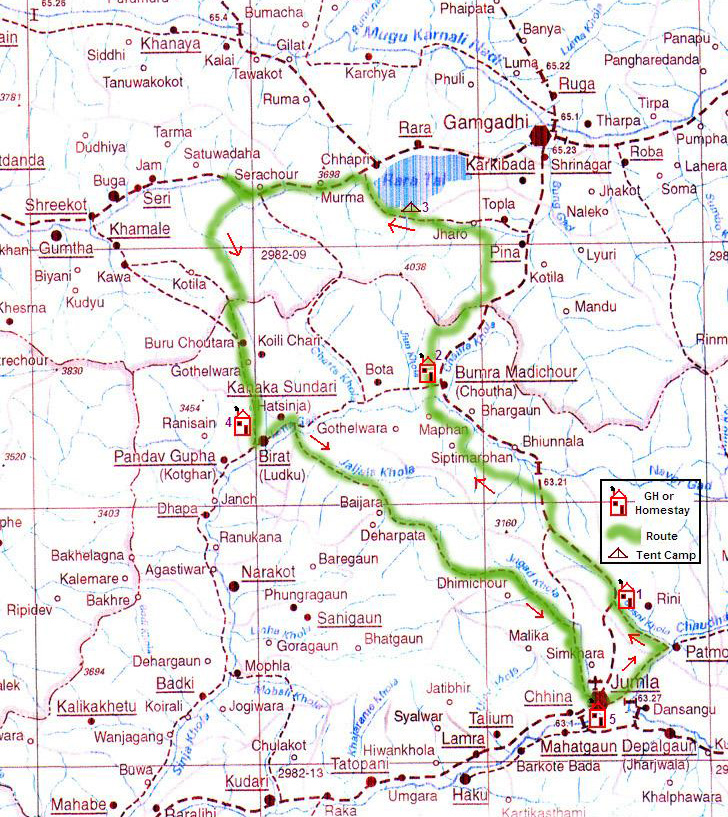 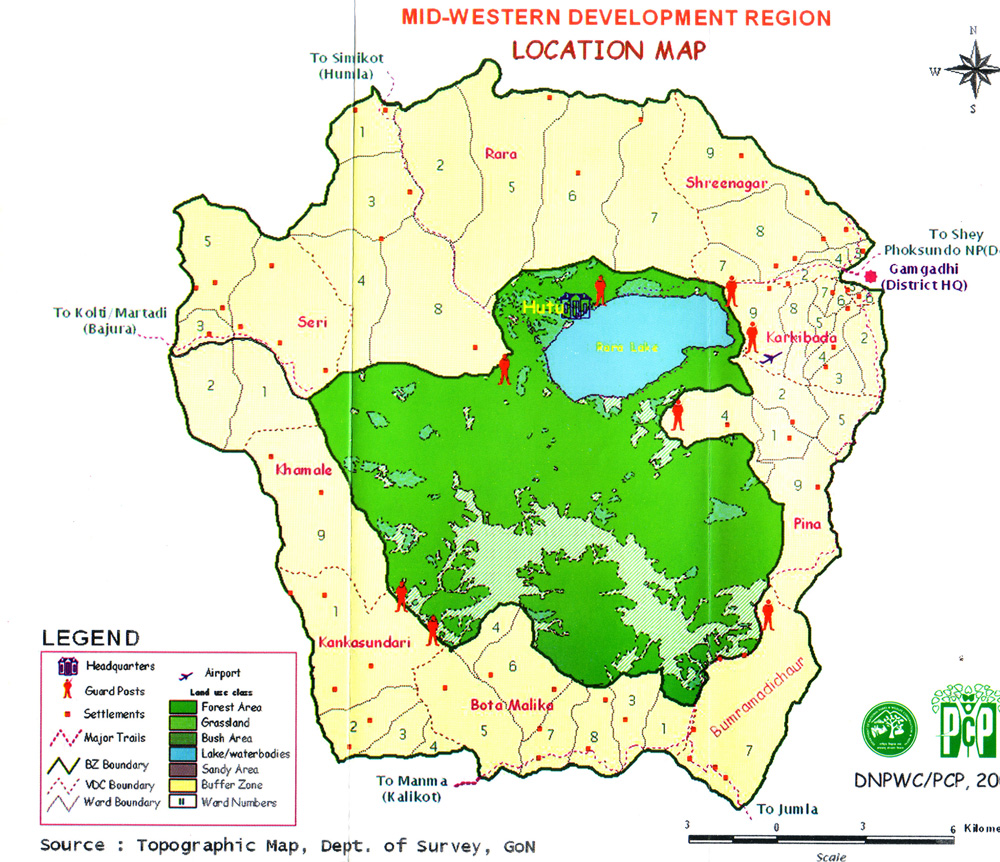 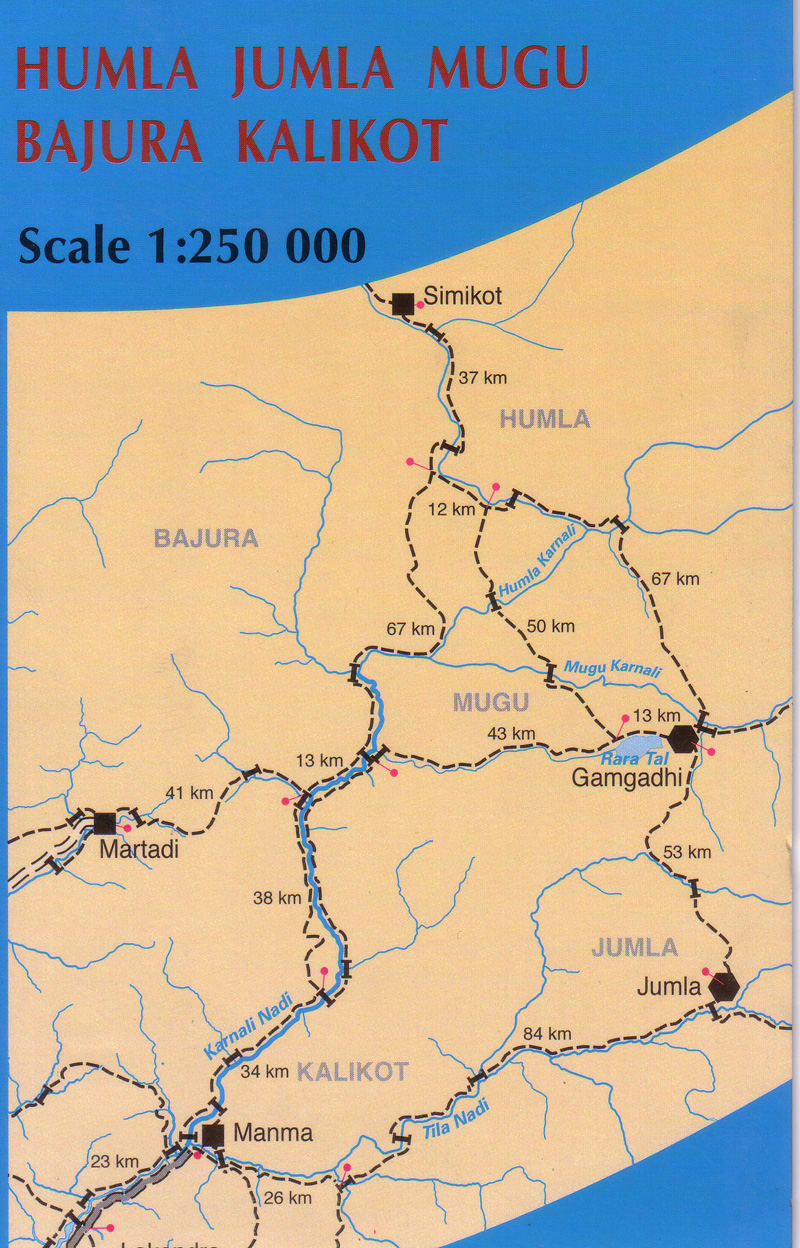 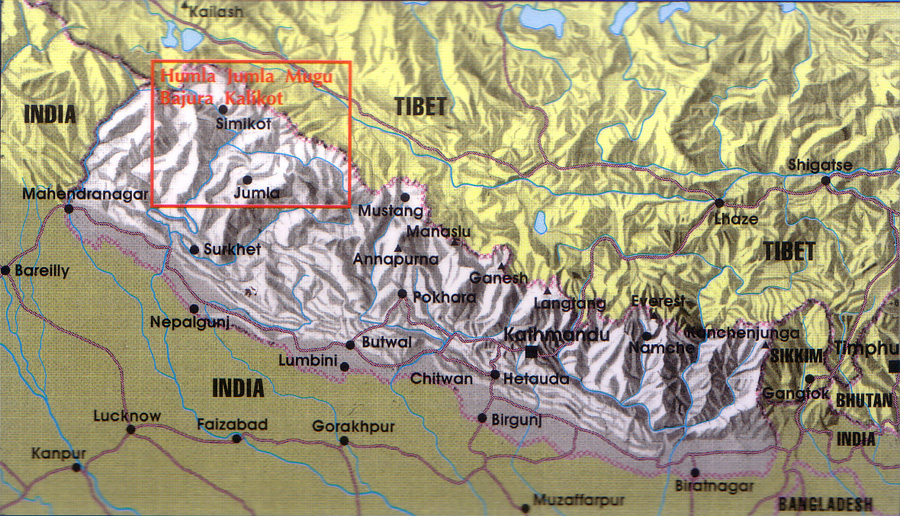 I started this trek by taking a bus from Kathmandu to Nepalgunj. The bus left Ktm at 4pm and arrived in Nepalgunj the next morning at 7am. It was a shit bus (typical in Nepal) and cost 1050 rs thru an agent (yet only around 700rs from the counter at the New Bus Park (north side of Ktm on ring road).

I took a rickshaw up the main road (towards Indian border crossing) to the Yeti Airlines office (20rs rickshaw) to inquire about a flight to Jumla, but they had no flights. Rather than going on a long ride to the airport (to visit the Sita Airlines office) I went next door to the Oshonik Tours & Travel office (081-524101) where I purchased a Sita Air ticket (Nepalgunj to Jumla) for the next morning at the government approved tourist fee of $78 + $5.

The flight to Jumla was delayed a few hours, but that is ok since at least it did fly the same day. Delays of a few days are the norm.

In Jumla I headed right when exiting the airport to enter the town proper. I then shopped for some last minute supplies and then returned to the airport, and on past it, to commence the trek.

Note that there are very few guesthouses on this trek, so I have made a point of marking them with my gps and will note them below. I also did one homestay, but it was very difficult to establish since few people spoke English and I was basically the first trekker in a long time to visit the area. Some NGO types do visit, but I was one of the first seen in Jumla that year according to a local shop keeper/guide.

When staying inside (paid accommodation) I paid from 150rs to 200rs for a bed and a dinner of Dahl baht. Breakfast was always simply a cup of tea. However, when I returned to Jumla and had to spend the night before catching a morning flight out I could not find a guesthouse in the town that would rent me a room for less than 500rs. This is probably because only NGO types stay in the town and they are on expense accounts. I ended up sleeping in a shop keeper’s loft and paid him 200rs for the bed and dinner of dhal baht. So consider sleeping just outside of Jumla when you return to catch the outbound flight.

Return flight from Jumla: I had problems with the agent at the airport when leaving. He wanted to use a ridiculously bad exchange rate for the ticket (fixed price of $78+5) so that I had to pay almost 500rs more for the ticket. My only option was to pay him in US $, but then he wanted the exact amount in dollars or more, in which case he refused to give back change. I ended up paying $85 US for the ticket. Consider buying an open return ticket if you plan on flying back from Jumla. Note that Sita was the only airline flying to/from Jumla at the time and that there were no flights directly from Kathmandu.

Exit Nepalgunj:
Rather than return to Kathmandu, I left Nepal for India. In my case I took a rickshaw from the airport to the center of town for 60rs. Collected the bag I had left at the hotel and then took a rickshaw to the India Nepalgunj bus park for 100rs (the driver waited while I cleared both Nepal and India immigration). I then took a noon bus to Rishikesh for 300 IRs that arrived the next morning at 11am (only 3 hrs late). It may have been wiser for me to take a 250IRs taxi to Luknow where I could have caught a night train to Rishikesh, but that decision is now history. 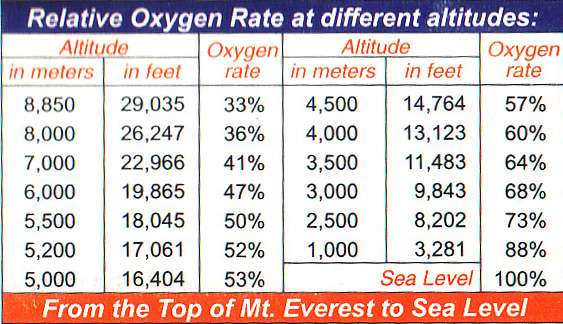 Note that this area is now part of the new Nepal Great Himalaya Trail.